The worst is likely over!

The worst is likely over!

Numerous independent research reports and data from multiple sources suggest that the economy is emerging from the recession and the market recovery that started on March 9th is sustainable. In fact, the S&P 500 Index has risen over 40% from the low point in early March.

Not many market prognosticators had predicted that the stock market would begin its recovery as early as March of 2009, but nobody is complaining that the recovery is coming sooner than expected. In fact, history has taught us that while the media loves to print predictions and forecasts, they are rarely accurate. The best approach to the markets continues to be the diversified, low-cost, transparent, and tax-efficient model that we apply to portfolio management.

The news will continue to be filled with stories of economic despair and continuing job losses. For less sophisticated investors, these stories will keep them from investing in the markets. The truth is that investors who are fully invested prior to the end of recessions get rewarded.

Future events will dictate how long the recovery will take and whether or not we as investors will have more pain to bear before reaching our pre-recession wealth levels. The following information is powerful in supporting the proposal that the worst is likely over:

Three things your friends don’t know about the economy and the markets:

It appears that the deepest recession in our lives is coming to an end. The worst is most likely behind us and portfolio growth should be anticipated in the months and years ahead (albeit slower growth than we experienced prior to the recession). As we come out of this recession, we should review what we have learned and the lessons that have been reinforced:

Shocks to the system may delay the recovery or cause us to set new lows before the old highs are once again attained, but it is more likely than not that we have seen the market bottom in March for this recession. Even with a 40%+ recovery from the bottom for the stock market, portfolios still have further progress to make to regain the wealth levels held back in late 2007. For well diversified portfolios, the declines were not as severe as the drop in the S&P 500; therefore, wealth levels should be restored more quickly for diversified portfolios that have remained invested. 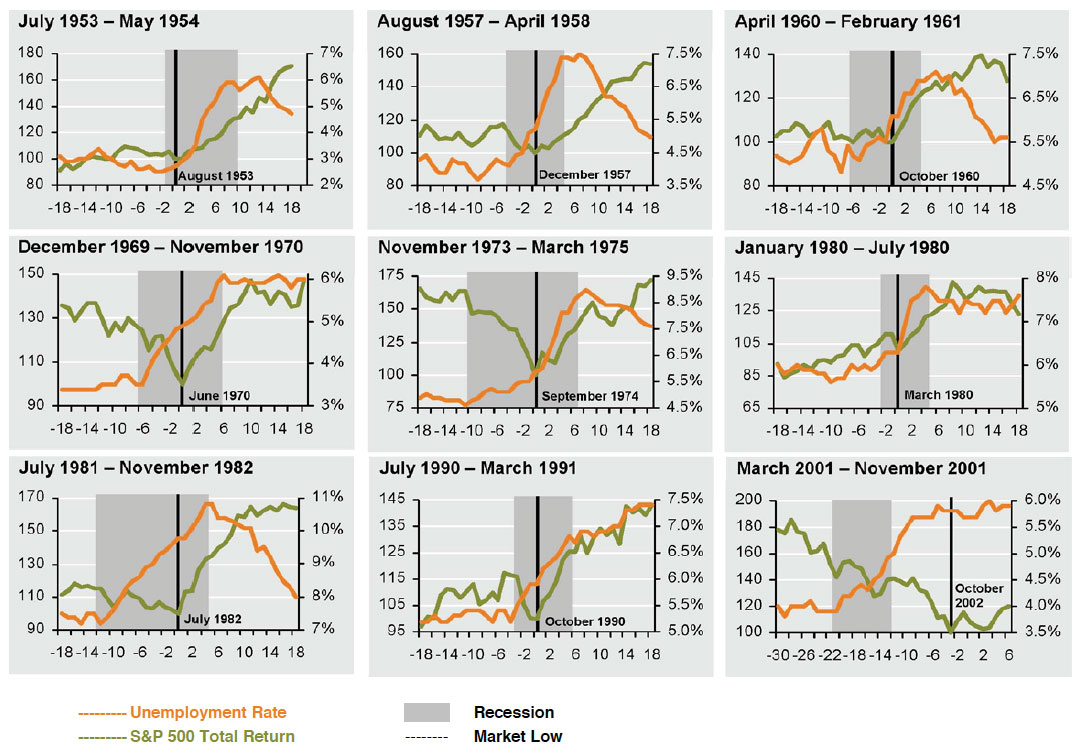 Boing! What a nice bounce for the stock markets!

“It is tough to make predictions, especially about the future.” Yogi Berra

Investing Is Not A Game.Stop!
Is Your Portfolio Aligned With Your Goals?

Welcome to 2021 – Our shared thoughts on three topics…

Things are looking up…